A smart mirror is a mirror that displays custom information of your choice. Raspberry Pi is used to customise the modules that will show up on the smart mirror through a monitor. 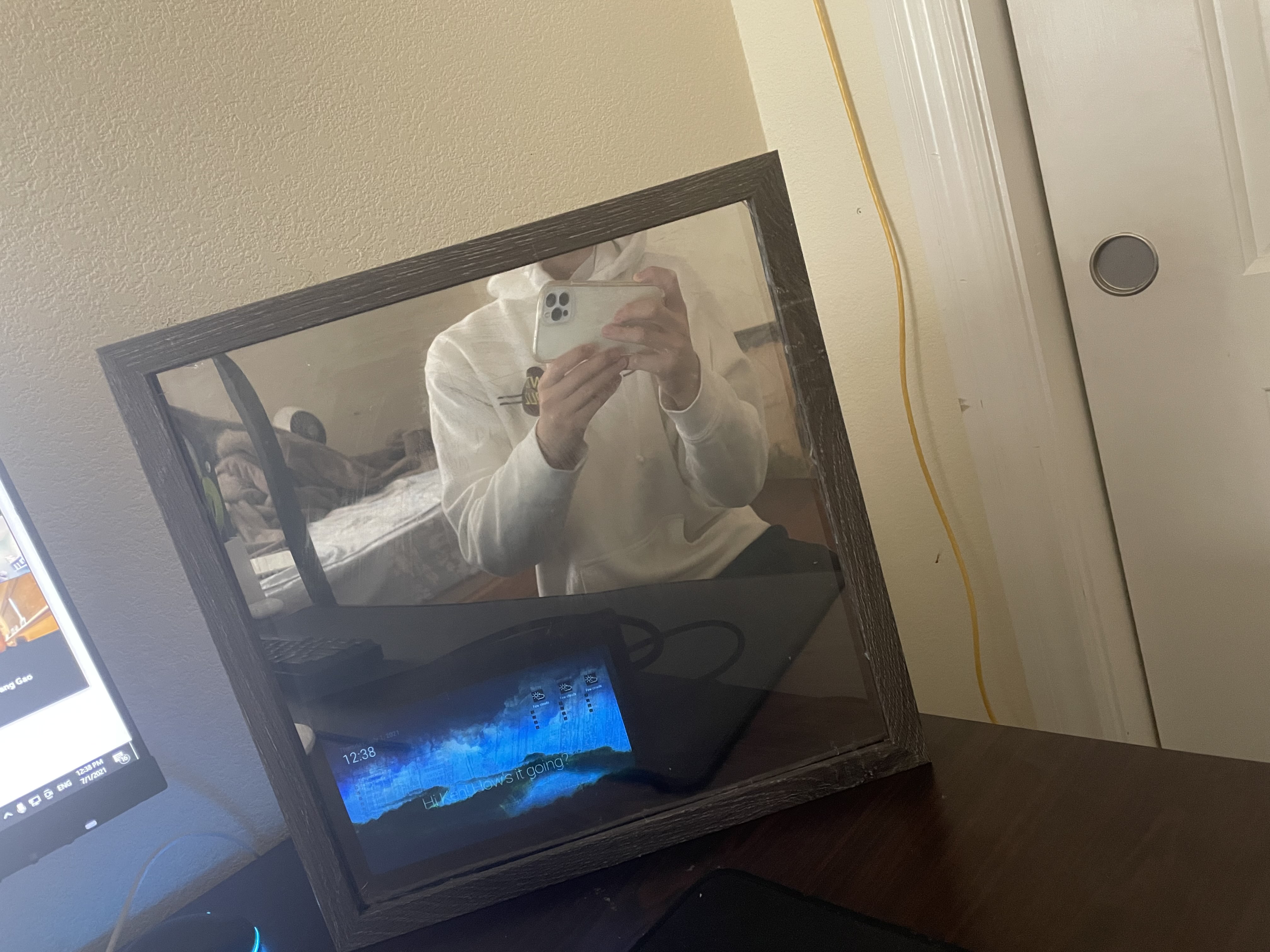 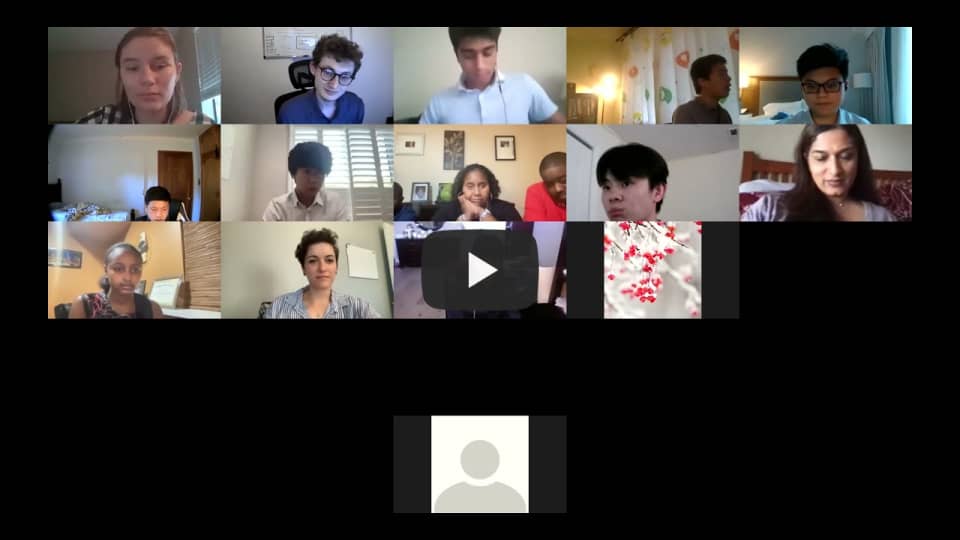 After finishing the project, I realized that I enjoyed more of the hradware parts of this project than the sodtware. I figured out that in the future, I should aim for hardware engineering.

Final Milestone: My final milestone for the magic mirror project is to install the magic mirror and editing the font/foont color of the modules. After getting the frame and hot glue gun delivered, I hot glued the mirror to the wooden frame. This step took longer than expected as I had many problems gluing. First, the hot gluing was drying to fast as I was too slow to put on the mirror on the frame. I also had to remove the glue off the frame becasue it was accumulating volume casuing the mirror to be uneven if it was glued. Second, the glue was not sticking somwtimes. This was pretty annoying so I needed to add extra glue so it can stick. I solved both a these probelms by gluing 1 side at a time really fast. After I did the 4 sides, I put hit glue on the parts where it didn’t stick. After finishing the glueing I tested to see if the magic mirror would work. It worked, but the modules were really hard to see. Unfortunately I ran out of time, so in the futire, I can try fixing it by making the font white so it can stand out more. 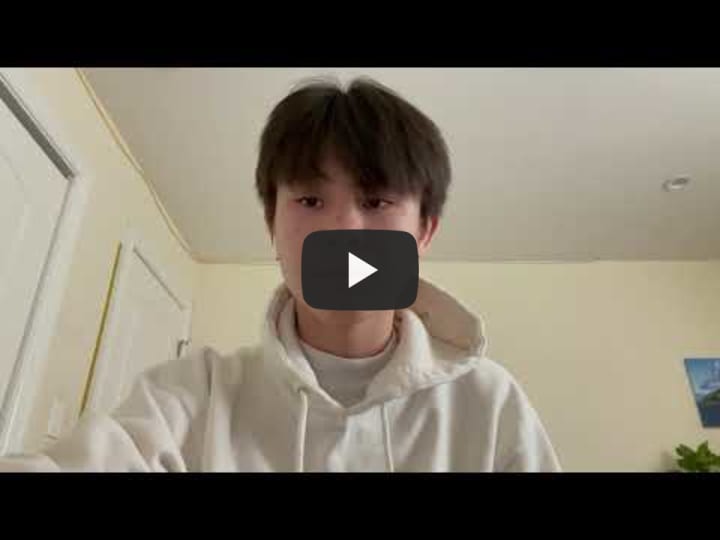 Second Milestone: My second milestone for the magic mirror project is to download the magic mirror program. setting up the third part modules. After looking at all the third party modules, I decided to change one of the default modules, and add three seperate modules. The three modules that I added was , MMM-BackgroundSlideshow, MMM-3Day-Forecast, and MMM-DynamicWeather. First, I changed the compliments module from “Wow, you look hot!”, “You look nice!”, etc to “Good Morning Ken”, “Good Afternoon Ken”, etc. Next, I downloaded the MMM-BackgroundSlideshow which changes the background of the magic mirror. This module was pretty simple to download. Next I downloaded the MMM-3Day-Forecast which shoes the forcast for 3 days of a spectfic city.. In order to download thos module, I needed to make an api key to have the information for the weather. I also needed to edit the latitude and longitude for where I want the weather forcast to be at. Lastly, I downloaded the MMM-DynamicWeather which displays some animations for the certain weather status. For example, if it is raining, there will be rain drops all over the screen. In order to download this, I also needed to make an api key and edit the location id. 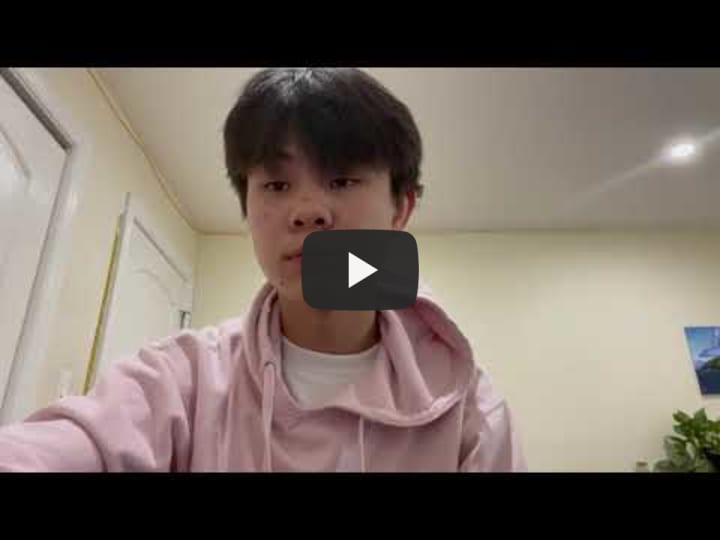 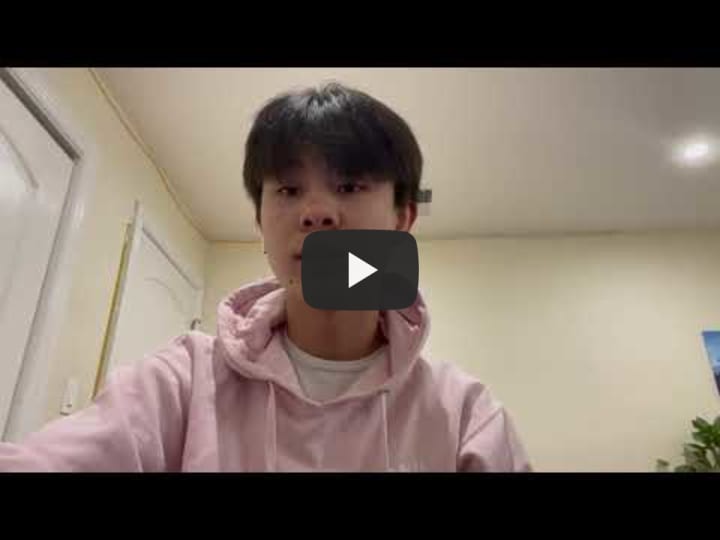 KenL_BSE_Portfolio is maintained by KenL123.

This page was generated by GitHub Pages.